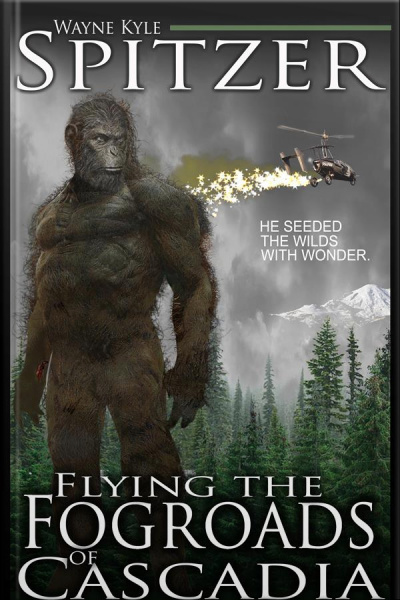 Flying The Fog Roads Of Cascadia: Grover Krantz On The Trail Of Bigfoot

Dr. Krantz served as a full professor of anthropology at Washington State University from 1968 until 1998. Though he was a popular teacher with an almost cult-like following and highly regarded for his work on Homo Erectus, it was his pioneering exploration of the Sasquatch phenomenon which won him praise as well as condemnation from the scientific community.

Though the ultimate veracity of Dr. Krantz' Bigfoot hypothesis may never be known, the fact that he captured the popular imagination has never been disputed. Indeed, due to his numerous appearances on national television and in motion pictures, as well as his published articles, essays, and books, Krantz may be said to have joined the likes of Carl Sagan and Joseph Campbell as a "popularizer" of scientific and/or mythological enquiry. In doing so he has helped bridge the gulf between serious scientific debate and worldwide popular culture, and drawn the attention of thousands to the greater Pacific Northwest.