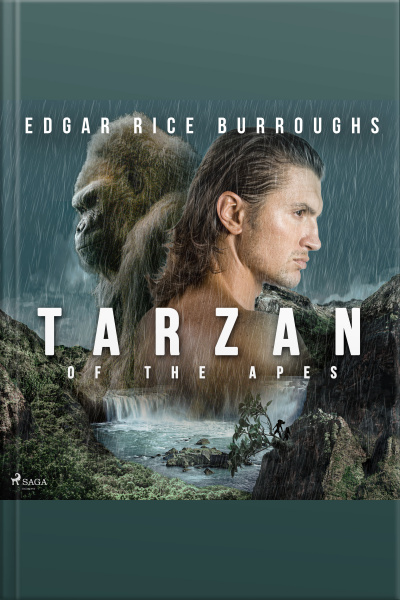 Tarzan Of The Apes

One day, an ape named Kala finds a small human boy in the jungles of Africa. She names him Tarzan ("White skin" in ape language), and raises him as her own. In time, differences between himself and his tribe become clear to Tarzan, and when he finds a human-made cabin with books and photographs, he starts to understand why. Little does he know that his encounters with other humans have only just begun. This 1912 novel by Edgar Rice Burroughs was first published in a pulp magazine and quickly became so popular that twenty-three sequels followed. The story of Tarzan has been adapted to film many times, the 1999 Disney movie with its Phil Collins soundtrack being a fan favourite.